Canceled Due to Weather

Famed explorer Admiral Richard Byrd often visited Cambridge while procuring supplies for his expeditions.  In the winter of 1946, CYC members planned an East Coast Championship race for Hamptons, and they invited Admiral Byrd to present the trophy at the inaugural race in 1947.

The Admiral arrived via seaplane, stepped onto a Hampton that went out to meet him, and sailed back to the club for the festivities. He presented the trophy three times between 1947 and 1950.

CYC hosted regattas annually through the late 1990s, and CYC resumed racing in 2016 with multiple classes of boats. The 2019 Admiral Byrd Regatta celebrated the namesake explorer’s spirit with a celebration of the 50th anniversary of man walking on the moon.

Admiral Byrd presents the trophy at the first Byrd Regatta

Racing on the Choptank

This year’s Admiral Byrd Regatta is on Saturday, October 1 and Sunday, October 2, 2022. Early Fall is the best time for sailing on the Choptank, and will have races for one-design boats (Shields, Flying Scots, Penguins, and Hamptons) and handicapped races for all other sailboats.

THE 2022 ADMIRAL BYRD REGATTA WAS CANCELED DUE TO SEVERE WEATHER FROM TROPICAL STORM IAN.

CYC thanks the sailors who participated in the 2021 Admiral Byrd Regatta. Click here for regatta results. 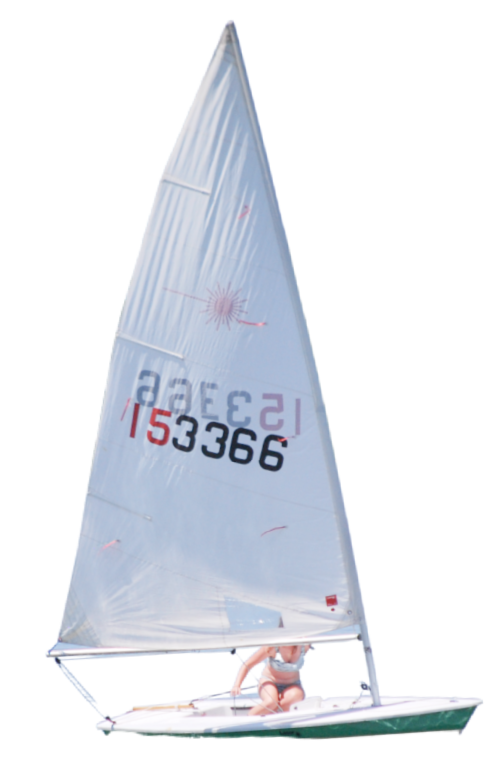